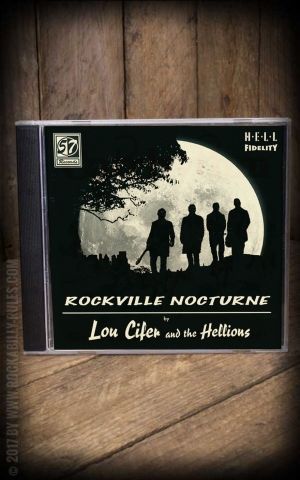 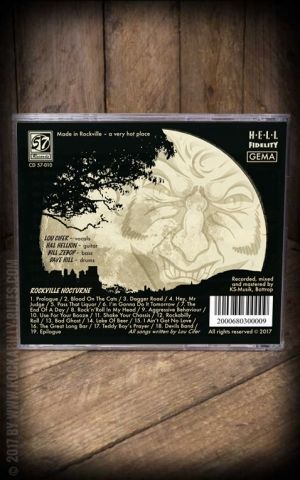 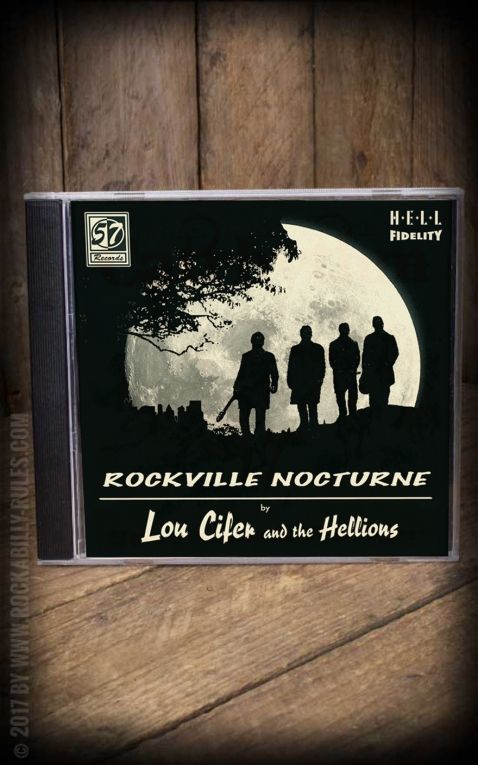 Product no.: LC020
The third record of the band includes the hymn "A Teddy Boy's Prayer", a popular singalong at live gigs. The songs "I Ain't Got No Love" and "Blood On The Rats" are part of the soundtrack from the movie "Denim Without A Cause" by Rumble 59. The band usually starts every live show with "Blood On The Rats". A smack in the mouth! All lyrics are included in the booklet next to pictures of "Lou Cifer and the Hellions".

Now available at www.rockabilly-rules.com - for more rockabilly in your life! 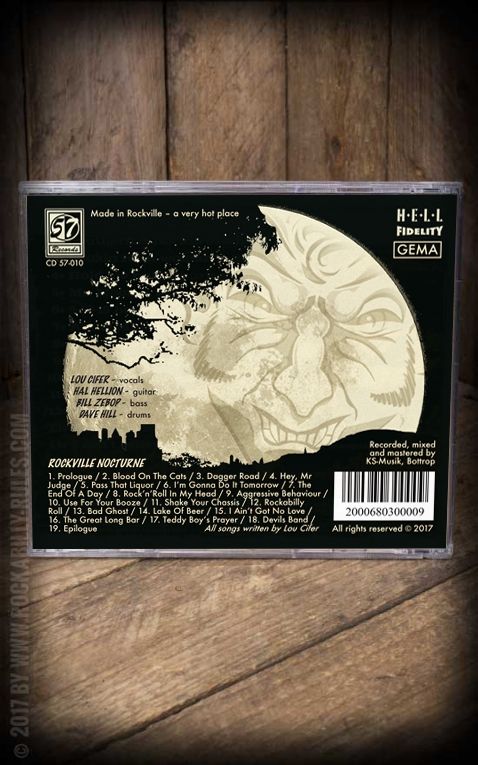 Style Know-how
All prices include VAT, plus shipping charges. Crossed out prices are recommended retail prices before sale on Rockabilly rules.
* Purchase protection by Paypal and the "Google Trusted Shops" certificate.
** Secure payment via Paypal or credit card without storage of your personal information. Pay in advance via bank transfer without entry of personal information.