My Account
Login
0Wishlist
Your wishlist is empty.
0Shopping cart
You do not have any products in your shopping cart yet.
Menu
Menü
HomeLifestyleBeveragesODonnell Moonshine Toffee 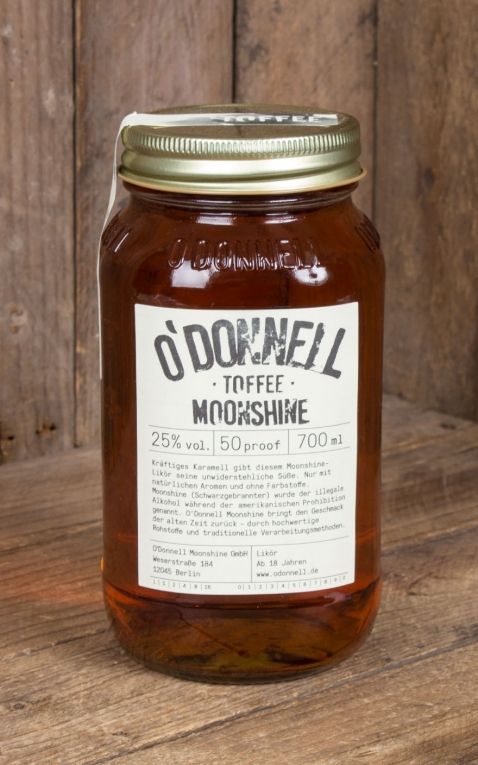 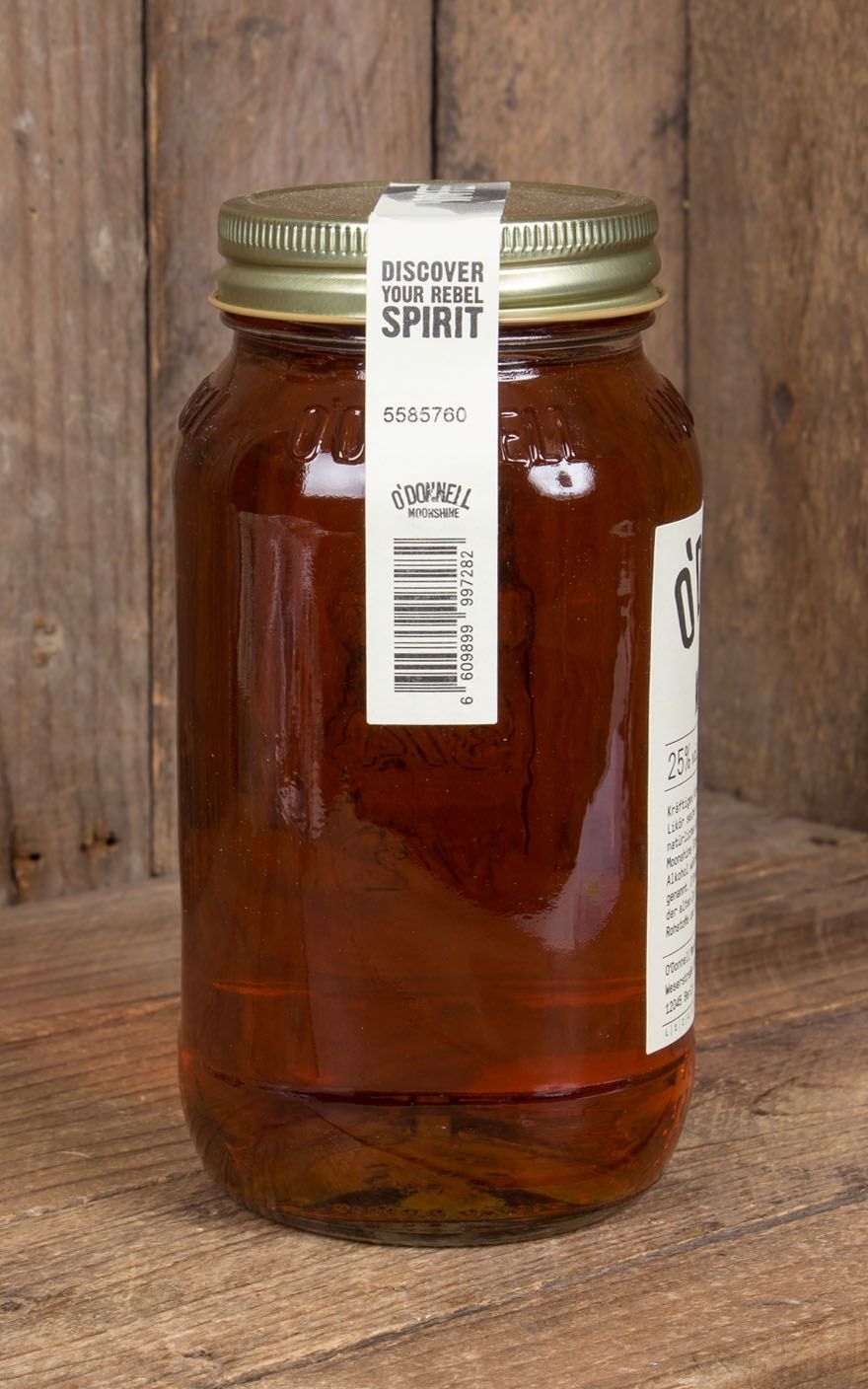 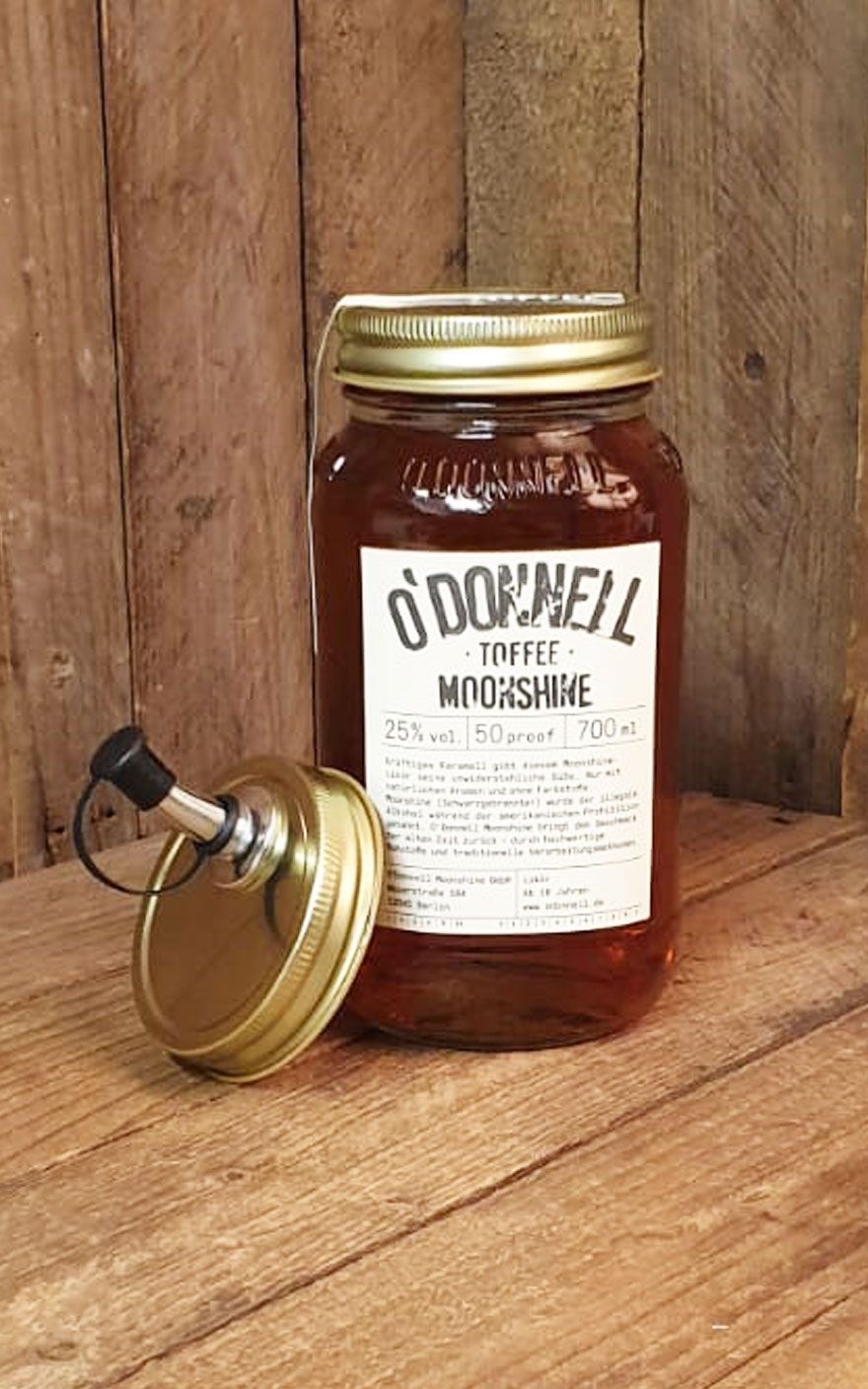 Product no.: OD10
The strong sweetness: O'Donnell Moonshine "Toffee" - Liqueur with 25% vol.
Our toffee is fine, slowly melted sugar, which develops a light but full caramel taste. It immediately brings back memories of a liquid version of "Werther's Original" and beautiful childhood memories. We have refined the caramel with a shot of our best schnapps to create a blend that suits every situation.

Only the best ingredients are used for the production and no artificial flavours or colourings are used. The variety does not contain any allergens that require labelling. All creations are bottled in original American 'Mason Jars', which are imported directly from the USA. But of course 'Toffee', like all other products, is also produced in Germany according to the old rules of craftsmanship and distilling. 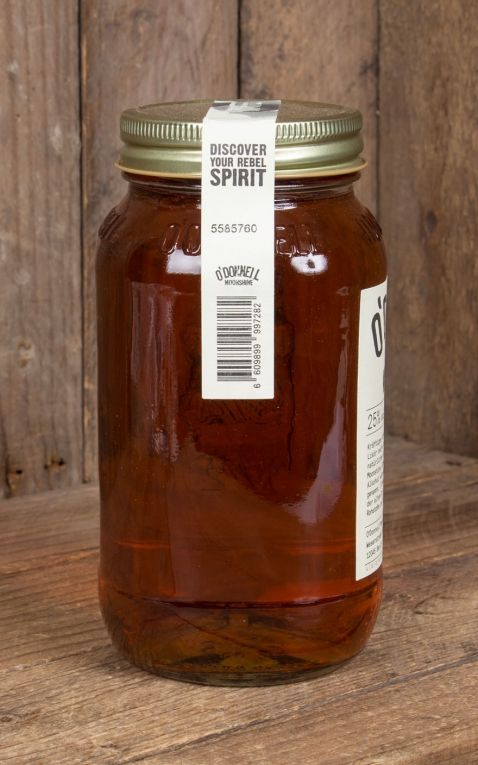