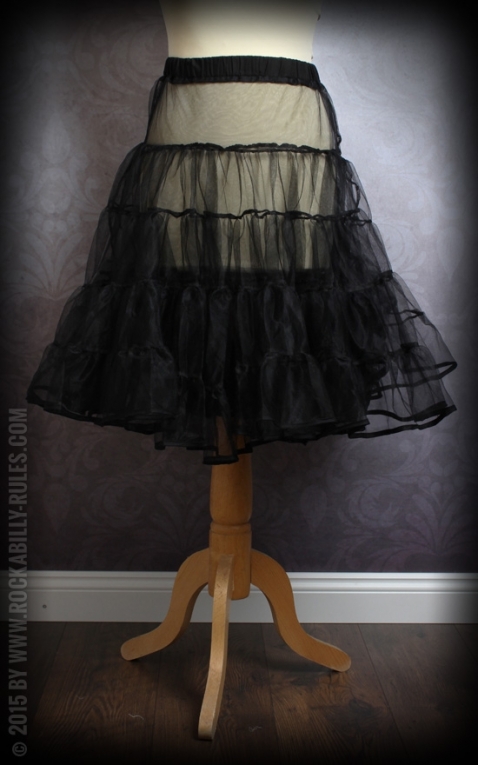 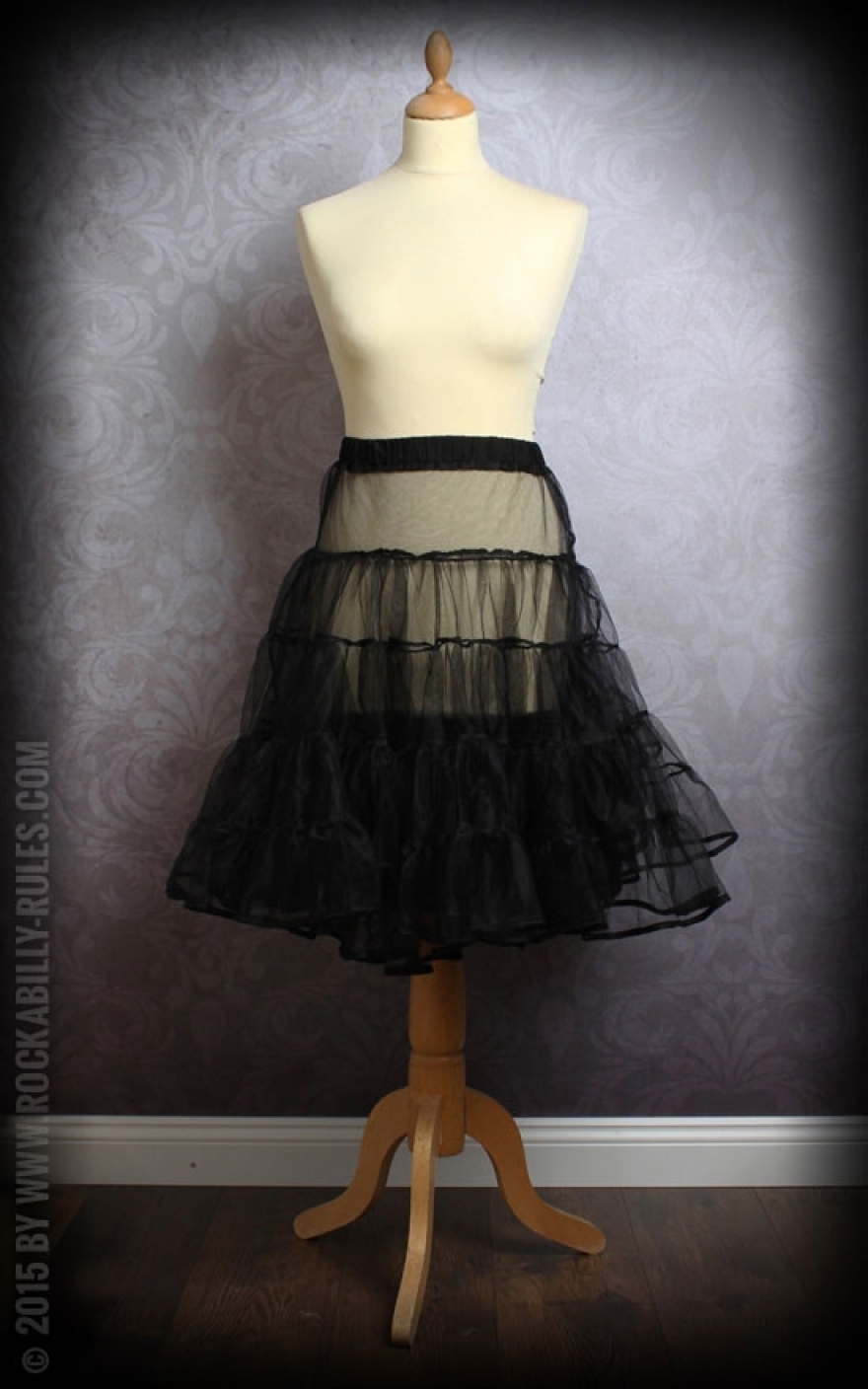 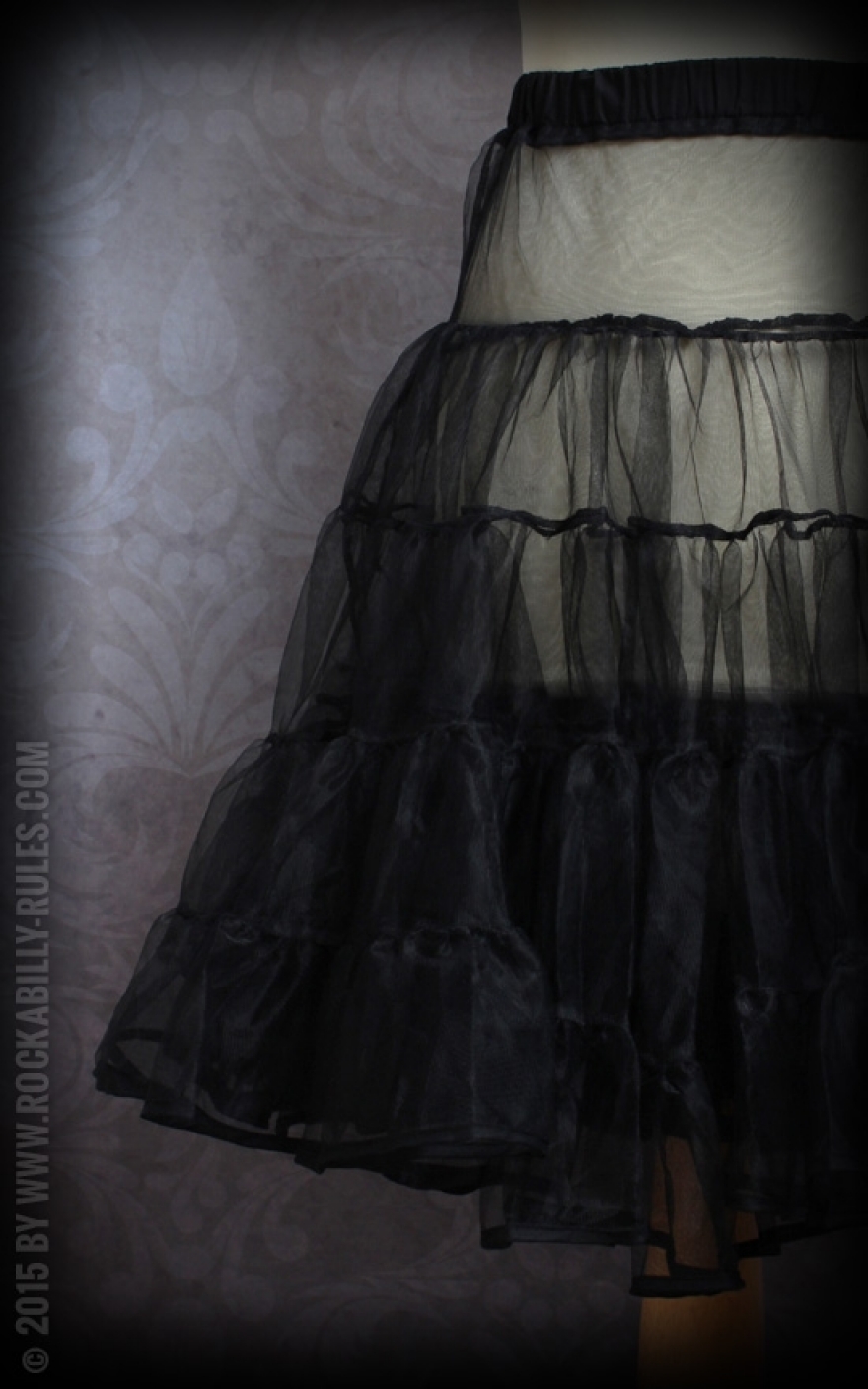 Numéro d`article: LADY417
Every pinup girl needs at least one petticoat in her wardrobe. Why should you hesitate to buy this petticoat by Red Hot and Blue?: Fabric, workmanship, look and price are really perfect! Get this great petticoat right now.

The 50s petticoat caresses every vintage dress the perfect volume! 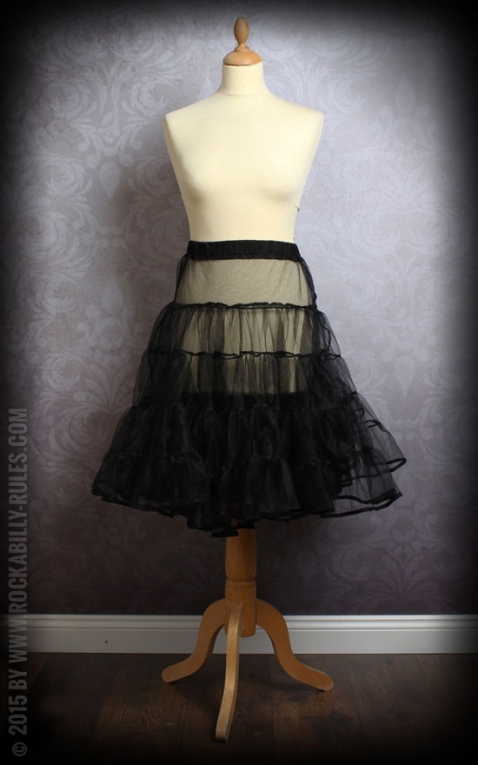 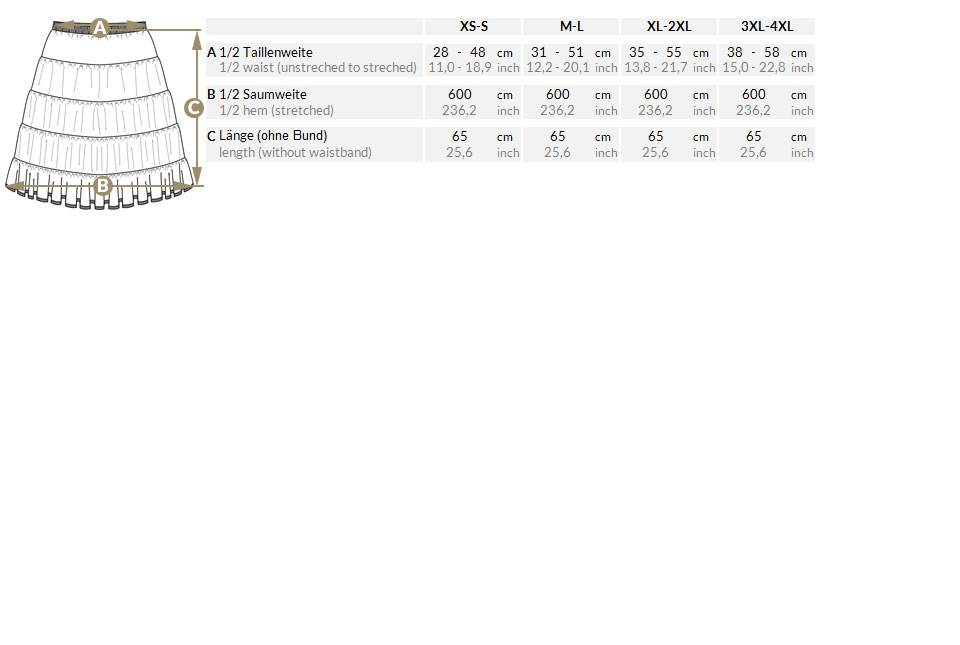