My Account
Login
0Wishlist
Your wishlist is empty.
0Shopping cart
You do not have any products in your shopping cart yet.
Menu
Menü
HomeLifestyleBeveragesODonnell Original Mason Jar Longdrink glass Upcycling Set 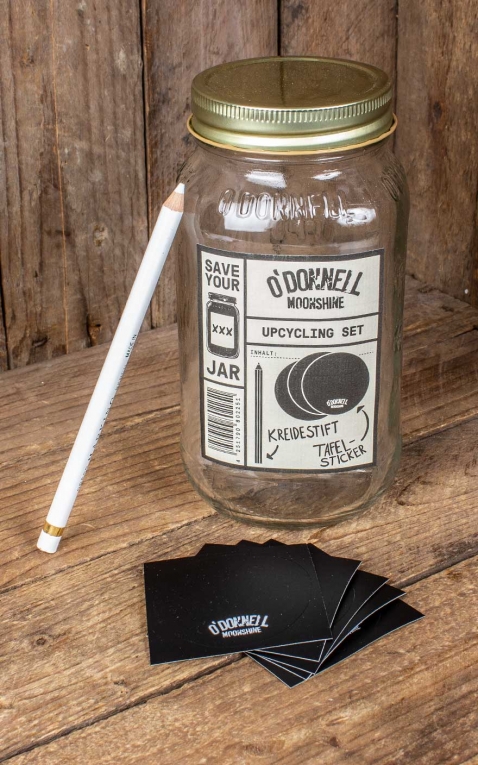 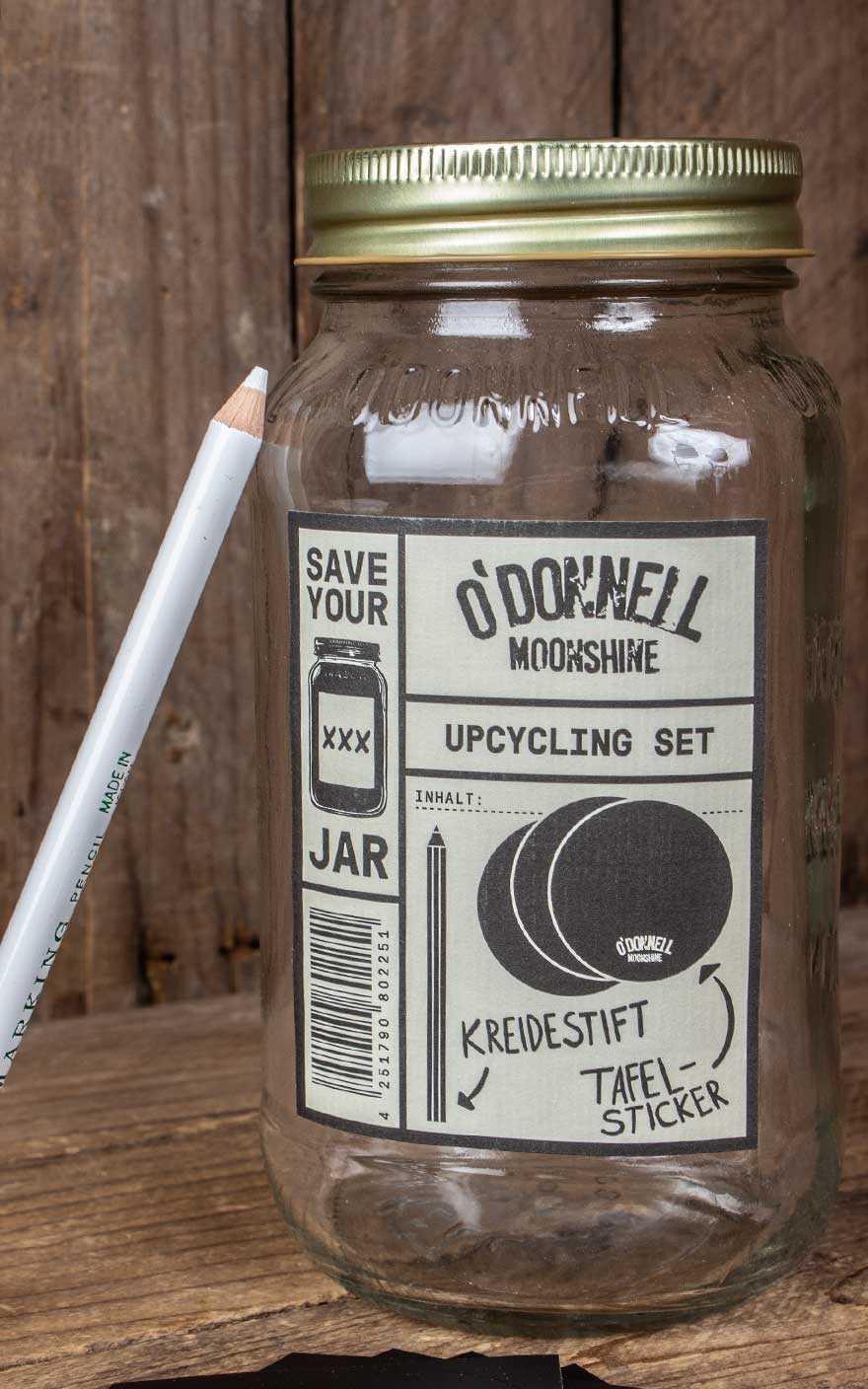 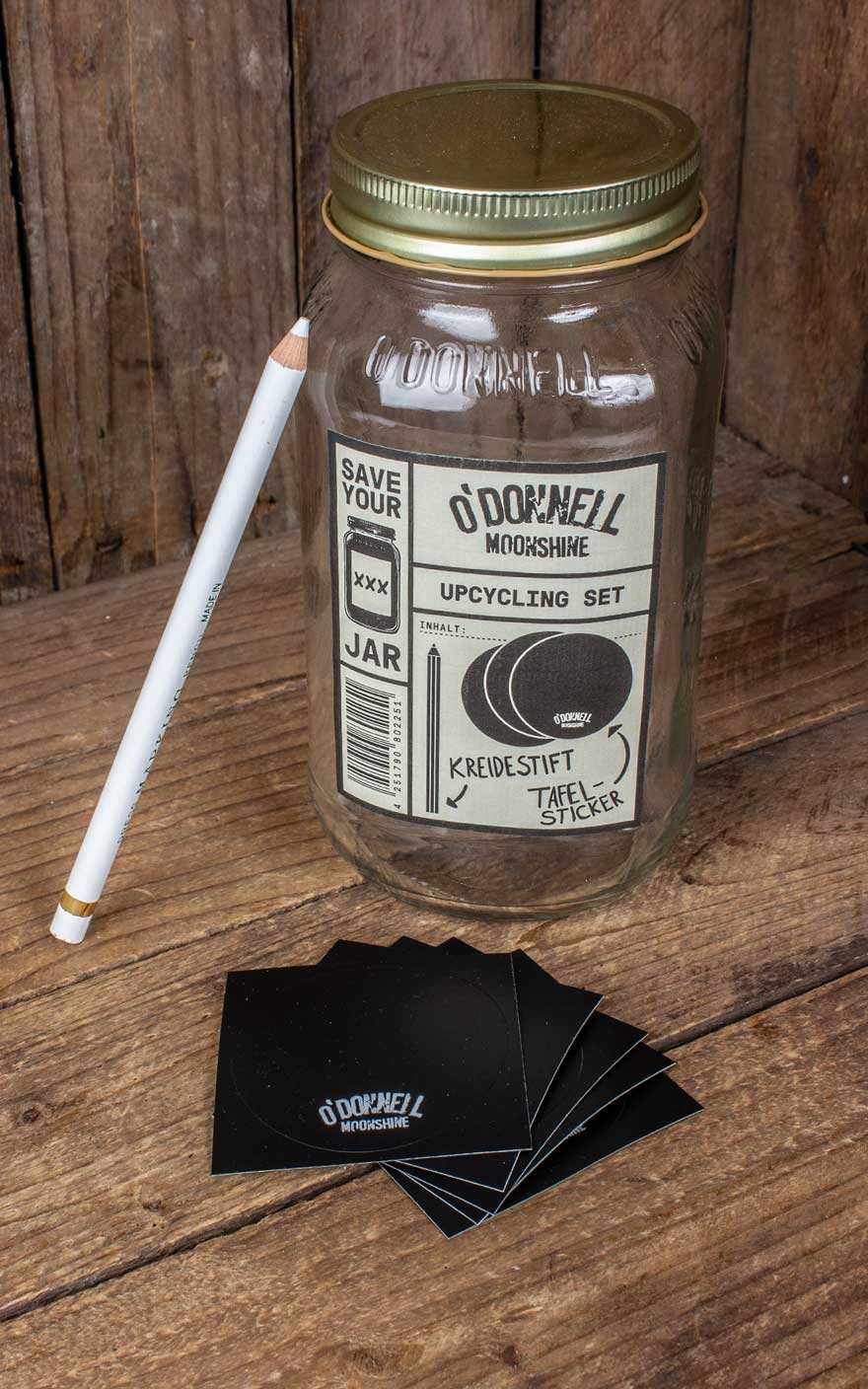 Product no.: OD14
The set consists of wipeable chalkboard stickers, a chalk pen and a large O'Donnell Moonshine Mason Jar. So you can always reuse your empty Moonshine jars and convert them into storage containers, for example, and re-label them before each use. 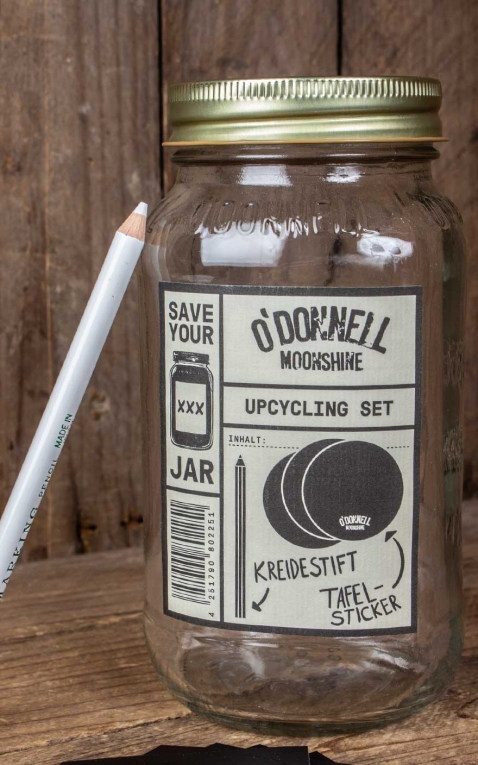