My Account
Login
0Wishlist
Your wishlist is empty.
0Shopping cart
You do not have any products in your shopping cart yet.
Menu
Menü
HomeLifestyleBeveragesODonnell Original Mason Jar Shot Glasses, 4cl Set of 4 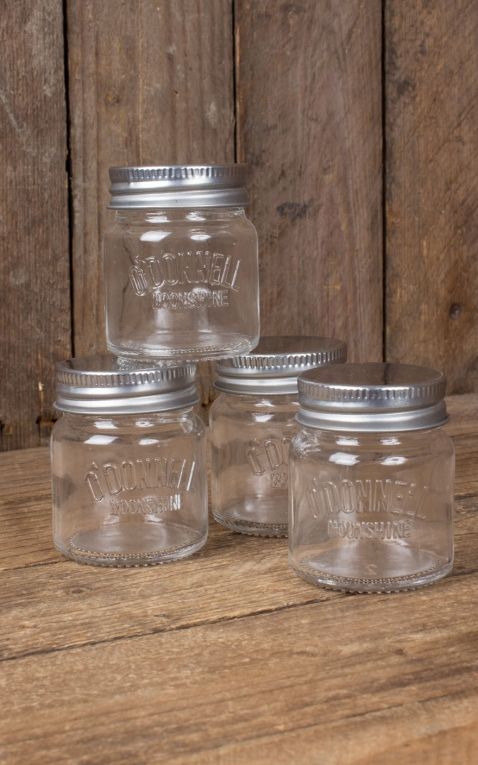 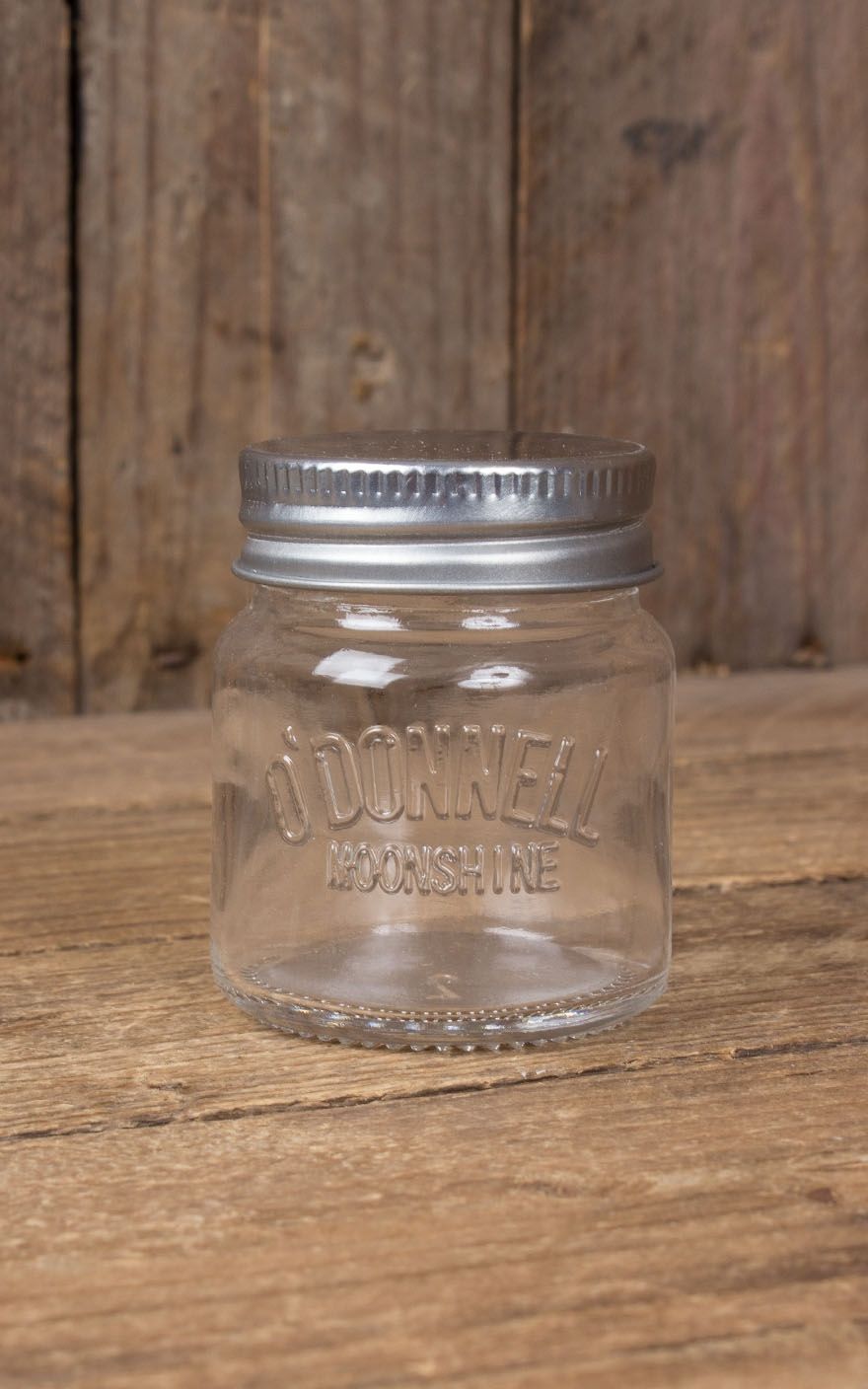 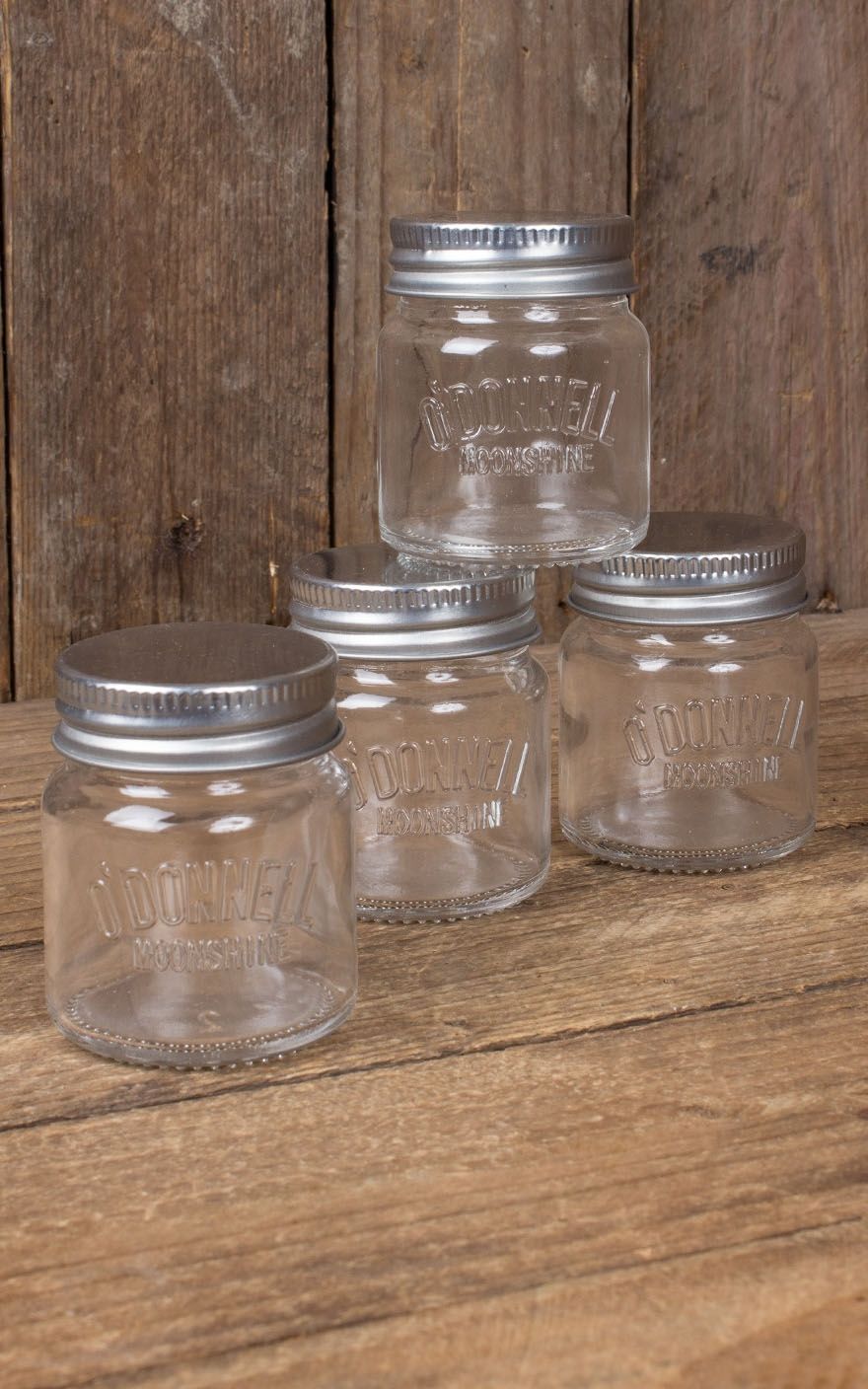 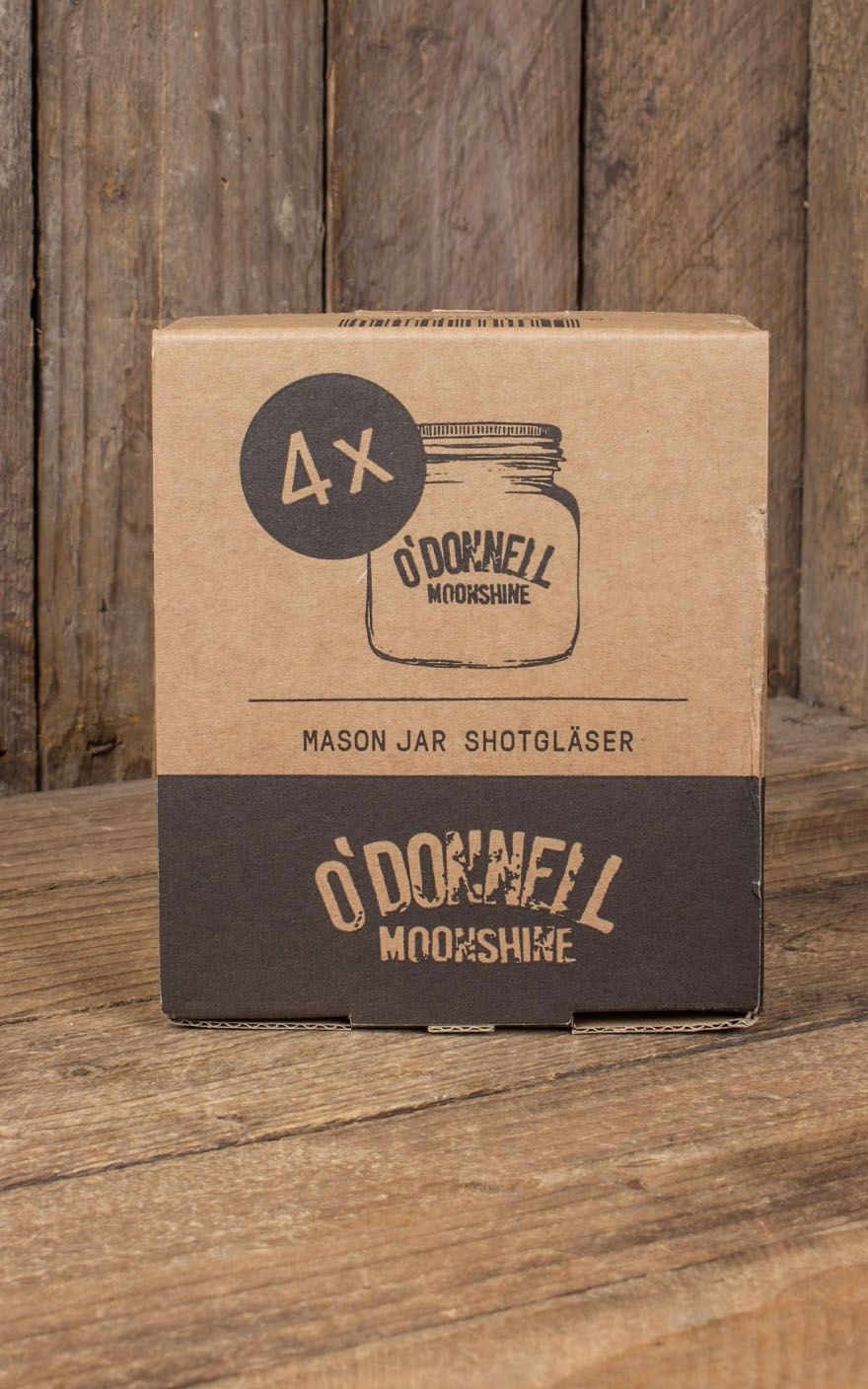 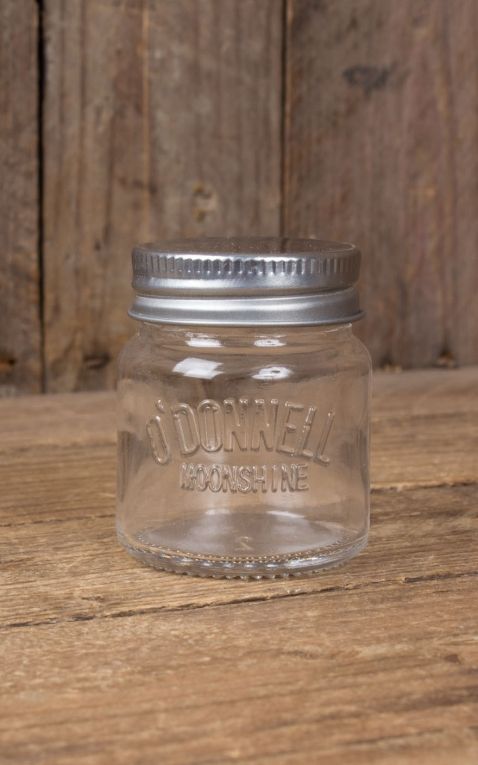